Landmangroup makes its mark in the Sandveld 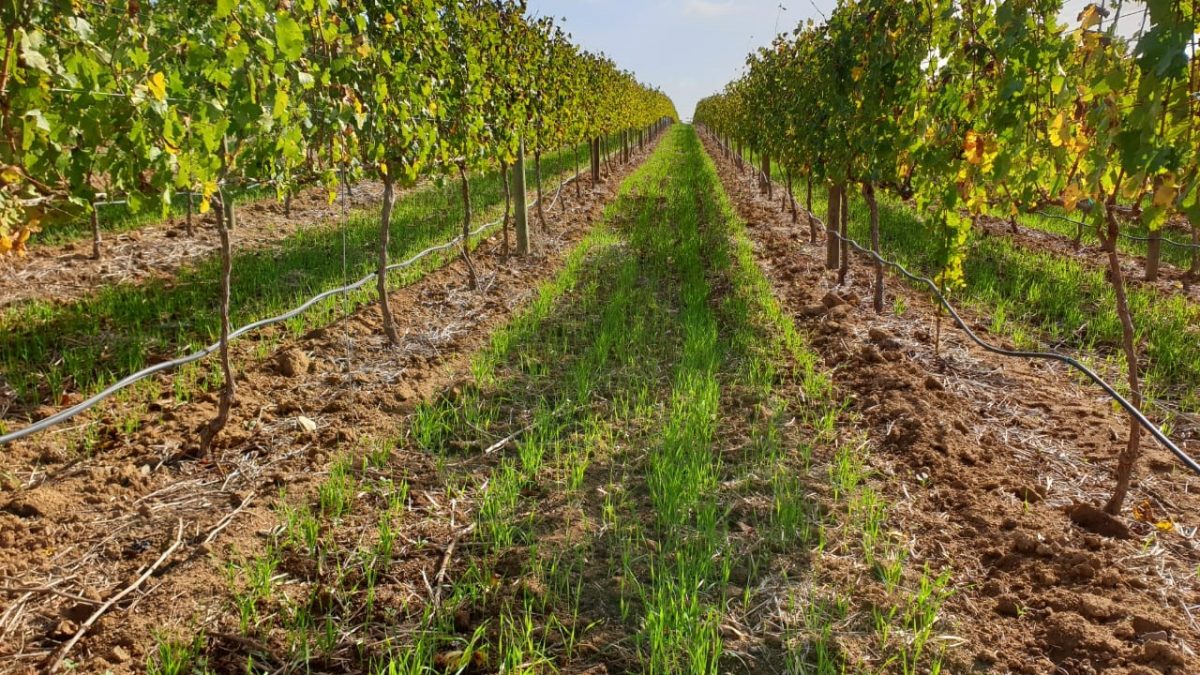 The historic Rust en Vrede Estate lies south of Stellenbosch, approximately 15km from False Bay. The property is nestled on the lower slopes of the Helderberg Mountain between 85m and 130m above sea level, with a view of Table Mountain to the West. The vineyards are situated on North facing slopes, with a small portion of North-East and North-West facing slopes that provide subtle nuances in aspect.

Shielded from the powerful South-Easterly wind by the Helderberg and Stellenbosch mountains, and protected from the South-Westerly wind off the Atlantic by the foothills of the Helderberg, Rust en Vrede is a warmer microcosm in the Helderberg area, which is why we specialize in reds, particularly Syrah and Cabernet Sauvignon. These varieties lend themselves to full bodied wines with powerful structure and excellent aging potential.

The Estate was established about 315 years ago by the Cape Governor Simon van der Stel. The homestead was built in 1780 and the cellar in 1785. The front Cape Dutch gable had to be rebuilt in 1825 due to an earlier fire which destroyed it. The Engelbrecht family moved onto the farm in 1977 and their family has established the estate as one of the foremost red wine producers in the world.

Jannie Engelbrecht son, Jean, runs the estate now. The estate produces 20 000 cases per annum and only 30 % is sold within South Africa. The estate has many great achievements including building the first underground cellar of its kind in South Africa, being selected by Nelson Mandela to be served at the Nobel Peace Prize dinner and nominated as the first South African wine in the Top 100 Wines of the World.

Healthy soils contribute to the end product
Dirkie Mouton joined Rust en Vrede in 2010 as the head viticulturist, he is responsible for the planning, supervision and coordination of growing the selected grape varieties used in the production of their wine.

From the onset, Dirkie recognised that the correct soil composition was essential. With the extensive use of cover crops he was able to improve the quality of the soil which was heavily clay based. Contributing to this was also the use of Atlantic Bio Ganic fertilisers, which has a naturally high organic content, when planting young vines as well as broadcasting it over the whole surface in-between the rows.

Dirkie says, “The application of this organic fertiliser improves the structure and the quality of the soil and the results have been obvious to see. I have been using the fertiliser for the last 10 years, it does not give too much nitrogen or growth stimulus at once, but instead provides a steady release of nutrients over time, which is ideal. Feeding the soil makes so much sense to me as a plant feeds through it roots.”