Normandy Wines, farming for the future 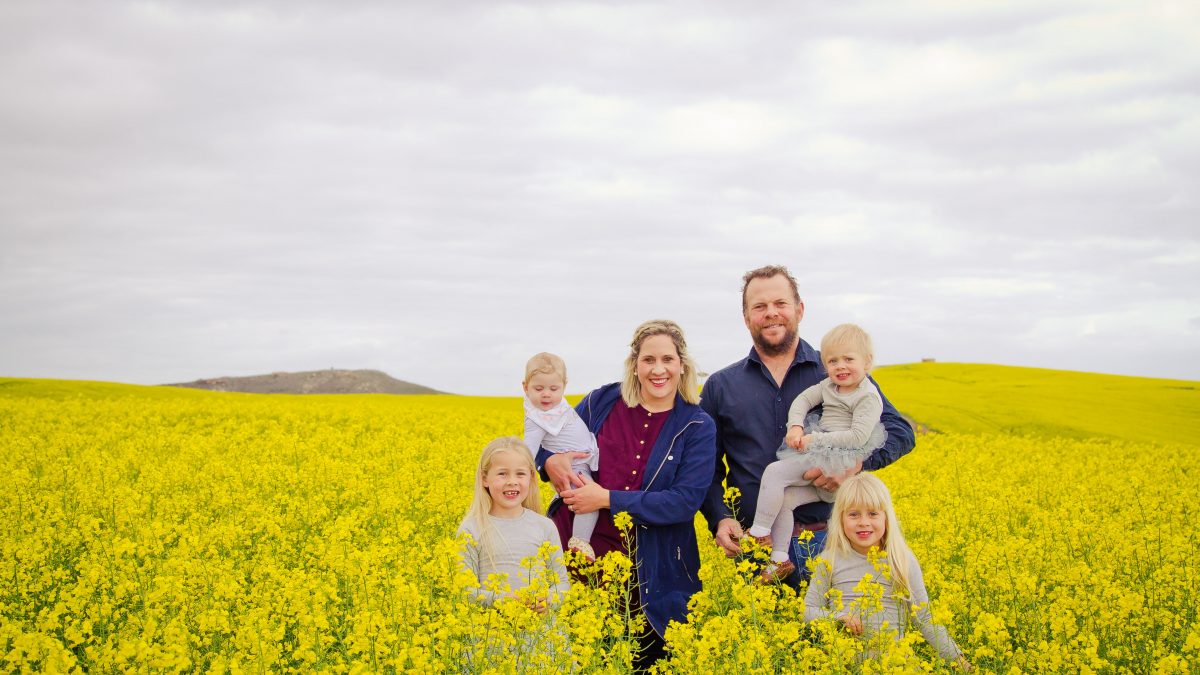 Thys Odendaal farms in the Protem area, cultivating wheat, barley and canola. His farm, Leeukop, has been in the family for more than 150 years, with Thys as the fourth generation. The long-term strategy is to farm more biologically, and for the last 10 years Atlantic Fertilisers’ organic and semi-organic planting mixes has been part of his annual fertilisation programme. In addition to the above Thys runs a soil maintenance programme through the application of gypsum, lime and phosphate.

According to Thys, he has found over the years that a combination of organic and chemical fertiliser – so-called semi-organic pellets – as a planter mix produces better results than if they are used separately. Trace elements are also added to the mix before pelletisation. This enables him to address shortages in the soil very effectively because these critical trace elements are now available to the plant immediately after germination, whereas in the past he could only address that issue with a foliar spray 40 days after planting.

Thys remembers that when he first started farming, plants pulled out of the soil showed very weak root development, mainly due to poor soil structure and practices. Today his plants are in a much healthier state. Last year was one of the driest years on record, but the yield was still above average! The moisture retention of the soil has improved and biological activity in the soil has increased to ensure a more drought resistant plant.

Thys is convinced that his biological approach enables him to improve his soil health to cope with more challenging climatic conditions.