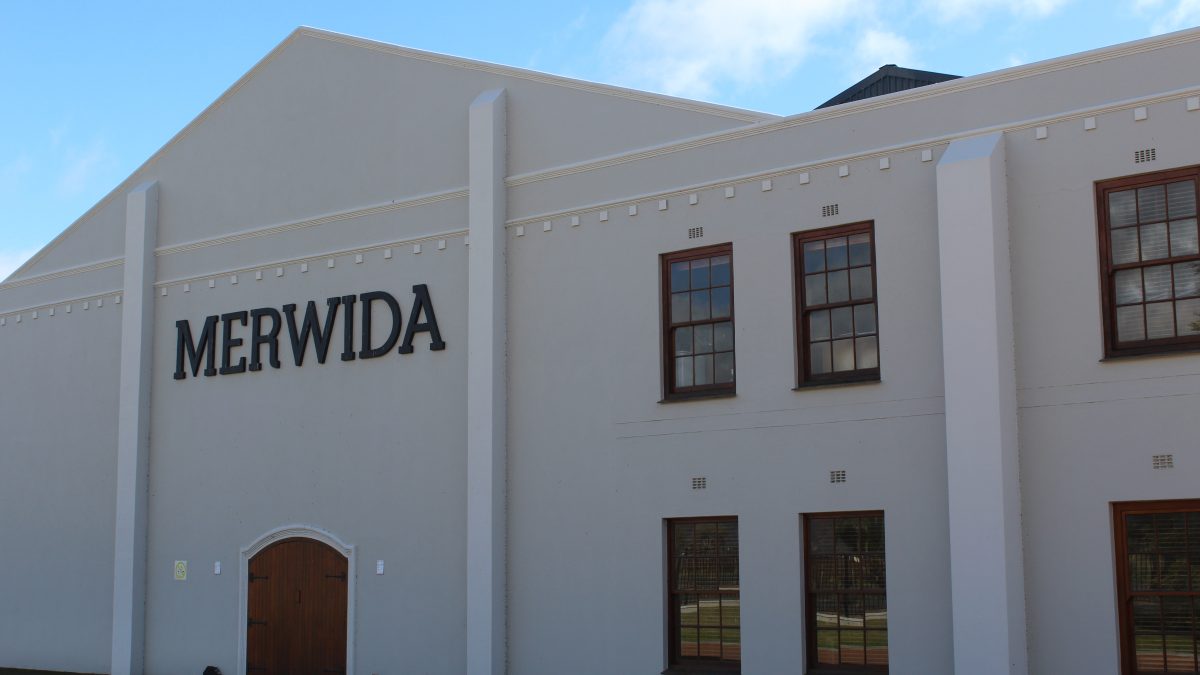 The Van der Merwe family has been farming since 1844 with wine in the Breede River Valley, Rawsonville region. This family has made a huge impact in the industry and today it is Pierre and Schalk van der Merwe’s respective turn, to take the lead with Merwida wine cellar, accredited as the biggest private “Fair Trade” wine cellar in South Africa.

Pierre has been farming in the company, Hexwal farming since 1991. He remembers the old days where marketing wasn’t important, but today it is of utmost importance to get to know and to reach your audience. He regularly goes abroad to seek new opportunities and to have the right distribution channels in place, of which, Great Britain, Germany and the Netherlands are still the largest export markets.

Recently two new cultivars were planted, the Symphony, a Muscat cultivar from the United States, and the Carménère, a cultivar that Pierre discovered during a visit to Chile. The right fertiliser is important with new plantations and Atlantic Fertilisers’s organic Bio Rock (chicken manure and soft sedimentary rock phosphate) is used. Composted chicken manures are easier to apply rather than using fresh chicken manure and can definitively be recommended. Pierre also makes use of Atlantic Fertilisers’ semi-organic, (chicken manure and synthetic fertiliser mix) 8:1:2 (11) in the unrefined form. Fertiliser programmes are adjusted according to soil sample analyses, it is important to adapt and have healthy soil for generations to follow.

Every generation has their own way of farming. Pierre also investigated water saving techniques and had already implemented night irrigation 15 years ago. Today approximately 90% night irrigation is applied, something he picked up when visiting Israel.

Economies of scale plays an important role in farming in South Africa and Pierre believes that to farm bigger is the way forward. He promotes collaboration and that is also his wish for the next Van der Merwe generation.